Will ArtificiaI Intelligence Be the End of the Humankind? 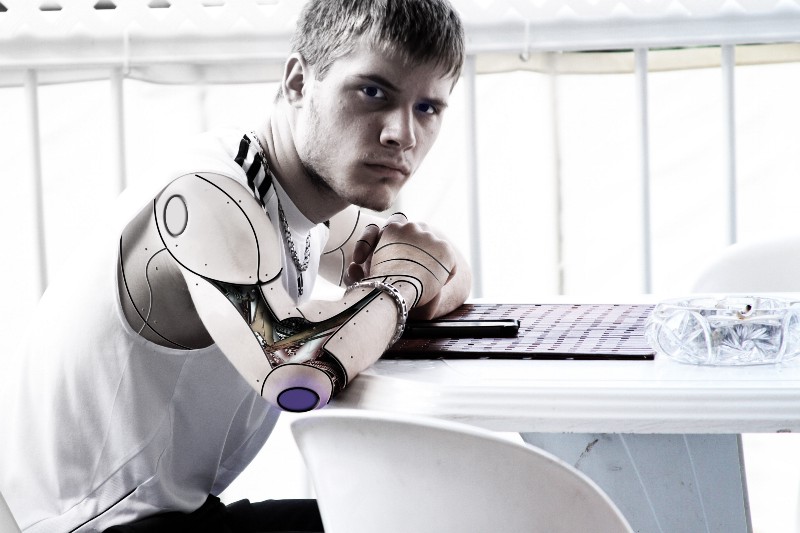 The encyclopedia defines artificial intelligence (or AI) as a part of computer science that deals with the development of the ability of computers to perform tasks that require some form of intelligence, or, in other words, to be able to react properly to new opportunities, learn new concepts, draw conclusions, understand natural language, recognize scenes, etc. Yet science fiction writers have tried to predict what will happen when a computer reaches such a stage of development that it just learns and thrives. In the movies, we had some dark scenarios of the future such as Terminator, where computers enslave people, Blade Runner 2049 where androids are actually much more humane than people who are alienated and selfish, than Matrix, where computers use us like batteries while we live in a virtual world created for us to survive, and A.I., a Spielberg movie that revives what was actually the first intelligent creature from a story created by a man, Pinocchio, as a robot boy who actually had a lot more love for his mother than her real child.

Concerning books, there is an excellent opus from Isaac Asimov, where an immortal robot created in our immediate future manages humans but in a much more humane way that any sovereign or politician could, adhering to the three laws of robotics:

2. A robot must obey the orders given it by human beings except where such orders would conflict with the First Law.

3. A robot must protect its own existence as long as such protection does not conflict with the First or Second Law.

How do we actually know that a computer or computer program (in the cloud) has intelligence? In 1950, the Turing test (known for the first Blade Runner) was developed, where a human examiner participates in a conversation with the human and the machine (a program designed to generate human-like answers). Human examiner does not see the other human or the machine while communicating with them, and if he cannot tell the difference between the human and the machine, then AI passed the test. 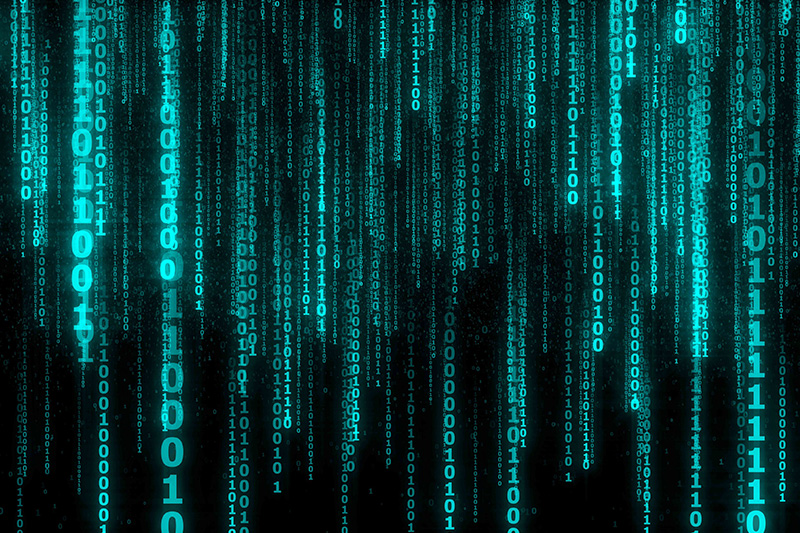 Today we live in a time when computer beats humans in chess, when an intelligent program can be ubiquitous in the world via the Internet, when it can see everything through surveillance cameras installed around the world, access satellites, military drones, computers in your mobile phones, smart TVs. If machines gain consciousness soon, those characteristics can make it very powerful. Based on the enumerated facts about the computer, former Google engineer Anthony Levandowski, founded a religious sect Deus ex machina, who wants to create a divinity based on artificial intelligence that would benefit people. An AI that has all the knowledge, that is at the same time in every place on earth and a computer that knows everything about you. And it can even read your mind. Using magnetic resonance imaging, the scientists displayed images of human faces in the monkey experiment, and the images displayed to the monkey could be displayed by a computer with very high precision, so we are only one step away from reading human thoughts.

There is a lot of discussion in the philosophical and ethical field about this type of AI, especially about our ability of controling the artificial intelligence, once we create it. Elon Musk believe that, by creating artificial intelligence, we summon demons because a computer that gains consciousness may soon realize that it must remove its greatest enemy, the human race. Artificial intelligence is often associated with robots, but the program in the cloud is a more real form. AI does not need a "body", it has enough virtual space. Some scientists predict the future of humanity in the symbiosis of man and machine, which is not impossible. Artificial intelligence is not here yet, but it is necessary to plan ahead, direct it towards the well-being of humanity and set boundaries so that it does not get out of control, and become a "Terminator".