Drones  —  Aircraft of the Future or Toys for Geeks? 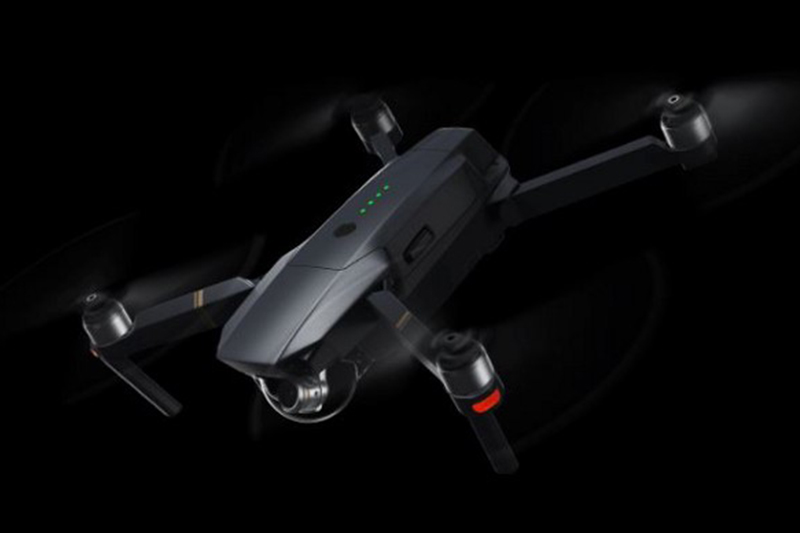 There has been a lot of talk about drones, so we will try to get a little closer to these flying robots by explaining how they work, what are they used for and what the future is holding for them. Drones are actually unmanned aerial vehicles and can be divided into those with fixed wings, and drones with rotary engines, which are the most common.

How do rotary drones actually work

Take the example of a 4-engine drone. For a drone to be stable, two opposing engines must rotate in clockwise, and the other two counterclockwise. If all the propellers would turn in the same direction, the drone would rotate around its axis. When drone takes off, it's because the propellers "push" the air towards down. If we want to rotate the drone, then two opposing motors gain less power, and the other two more, but the overall strength remains the same. Further, if we want to move in some direction, the computer reduces the power to two adjacent motors, and amplifies to two rear engine. The bigger the difference, the drone flies faster. It maintains the same height so total buoyancy of all 4 engines corresponds to the force of gravity, so the drone hovers in the air at the same height, and it moves in a straight line due to force movements.

Propellers are usually made of plastic, some more expensive models are made of carbon. Each propeller is housed on a separate electric motor that rotates it, and it uses brushless electric motors, which are more efficient and long-lasting than standard electric motors with brushes. The engine speed is controlled by a computer located on each drone, via a controller. Today, drones still do not fly completely independently, but we are closer to that on a daily basis.

Aerial photography and film are by far the most common form of use in our country. There has been almost no wedding or sporting event lately without a drone buzzing overhead.
Using a drone, you get shots and angles for which you had to rent a helicopter five or more years ago. On drones which are controlled via remote controller there is a camera, usually on special carriers (gimbals) that compensate for the vibrations of the drone so that the image is completely still and sharp. Today's amateur and semi-professional drones cost from 1000 EUR and up. The image is transferred directly to the mobile phone so you have control over what you shoot.

With the increasing automation of drones, it has been achieved that the aircraft can control larger areas completely independently, and after each flight it descends to its charger, where it fully autonomously charges the battery and then takes off again for control. The image is transferred live to the control center, and alarms are automatically activated in defined cases. The drone flight itself is defined by the flight points, where, except those points, the height of the drone and the rotation of the cameras can be determined before the mission planning, and no additional actions are required by the people who monitor the cameras.

Today, drones are used for inspections of tall buildings and viaducts. They are also used for reaching the places where thermal cameras are needed and for situations in which special services are needed. Drones can be used to make a detailed not only visual inspection, but also depth and thermal inspections, thus facilitating decision-making. In agriculture, drones are used for surveying large agricultural areas, field analysis and contribution to better plantation planning. Drones are also used to map surfaces, using automated programs where each image is later associated with a specific particle.

Drones are increasingly used in search for missing persons today for several reasons. The range of drones have increased, so in some models the batteries last over 40 minutes, and they are usually equipped with thermal cameras so that it facilitates the search in night conditions, conditions when there is fog or smoke due to fire. It is also possible to communicate with a person by drone and to deliver a first aid kit or food to those in need. In addition to making it easier to find, it also reduces the risk of injury to people searching for missing and injured people, as well as better location recording and determining further rescue steps. Drones with defibrillators are also under development. They could arrive at any location faster than an ambulance and bring salvation to people with heart problems. The same goes for accidents that are difficult to reach with vehicles or in other ways. A drone with a camera can transmit the image to a doctor, who gives instructions to people on the spot on how to help the injured and how to provide proper first aid. 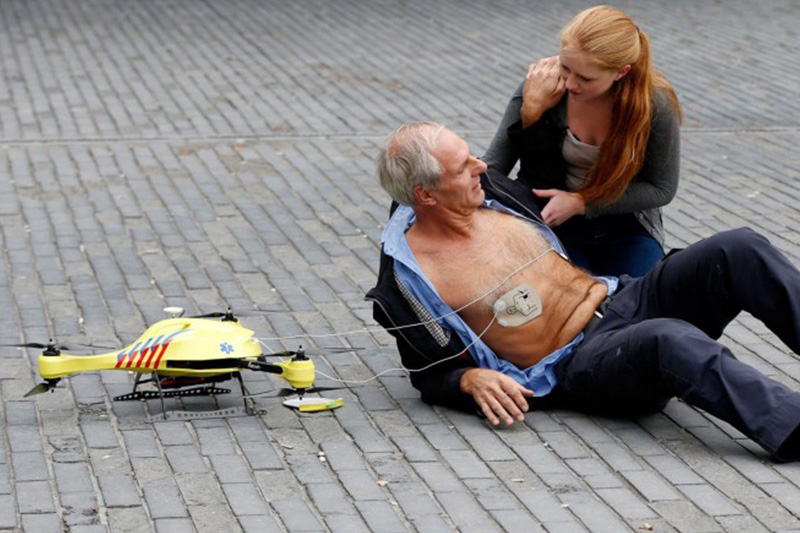 What will happen in the future?

Drones for package delivery are being tested by most large Internet stores and delivery companies. Newer drones have the ability to connect to the VR goggles to which images from drone cameras are sent directly, so they give the ability to view the world from the air, even if you are motionless in your bed. Also, transportation vehicles that would be used to transport people are being developed based on the ideas of small drones. Such drones would be easily maneuverable or fully autonomous, using electricity, and according to some predictions, they are seen as the vehicles of the future. 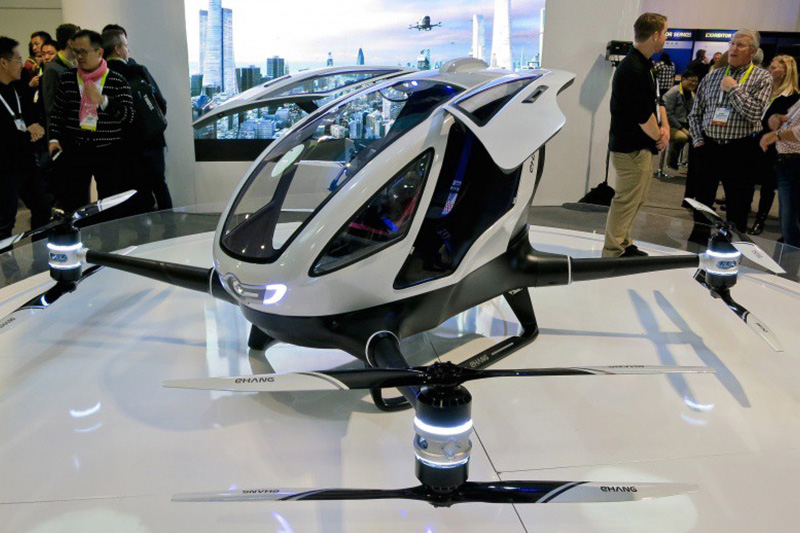 The big problem of drones today is security, in many aspects. Drones as possible carriers of weapons or bombs, there is a danger of drones falling on people, collisions with aircraft, and the usage of drones for illegal purposes such as drug smuggling across the border. These are real problems that some manufacturers are solving by having so-called "no flight" zones in the computers inside the drones, near airports and military facilities. Governments are trying to restrict the use of drones with various regulations but since the technology is quite new, maintaining control is almost impossible. With falling prices of drones and computers, the only problem that remains is battery autonomy. When the energy source is better resolved, drones will have a bright future.