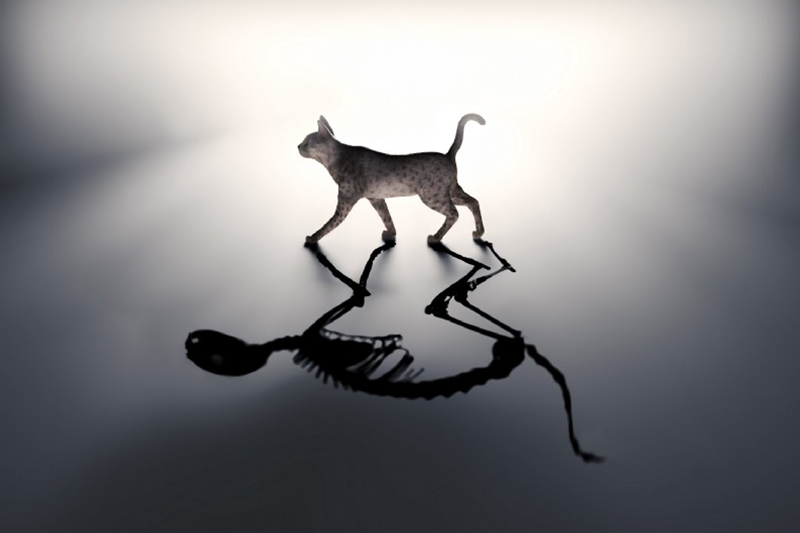 Don’t be fooled by the complicated title. Although the physics behind the topic in the title is very complex, the description of the phenomenon itself is not that complicated.

Another problem with any type of communication on Earth is that it passes through some medium (fiber, air) and thus information can be intercepted. So, we can never be sure if someone is listening from the other side.

The solution is the “Quantum Coupling”, a mysterious phenomenon in which two particles become strongly interconnected by acting as one system — whether in the same laboratory or at two different ends of the galaxy.

What this means ? Imagine a pair of spheres which rotate clockwise, floating in the air next to each other and rotating in parallel. Let’s say we separate these balls, give one to the astronaut and send him next to one of the stars in Alpha Centauri binary star system, at a distance of 4.37 light-years. If he spins that ball in the opposite direction, the ball left on the ground rotates at the same time in the direction in which he spun the ball next to him.

If he sent us this information by radio or light wave, it would travel to us for 4.31 years. What this actually means is that these two balls (in reality particles like photons, atoms) are connected in a way that modern physics does not yet know how to describe. That is, the information between them does not travel in space and time, but in a way unknown to us.

What are the possibilities of this physical property? The first to be imposed is a quantum camera that transfers images from other constellations, namely live images, in such a way that photons are part of the vapor left on Earth, and that light from planets in outer space stimulates reactions. This could be manifested on “television” on Earth consisting of photons of pairs of these particles.

If we found out how this information travels, maybe we could make a famous teleporter from Star Trek. We could make “abbreviations” through the space, say you enter the portal on the square in Pazin, and go out on the portal in Rome, or on the beach in Poreč, wherever you specify.

One of the applications is also the transmission of information without the possibility of intercepting the same. There is no medium through which information travels (air, cable), and there is no spying.

Although this part of physics is in its infancy, quantum physics brings us a whole range of new questions, but it also opens up new unexplored spaces, that are getting fewer and fewer on Earth.